The latest updates from our specialist practice in child and family law.

The Department for Education has published an update from the Adoption Leadership Board showing performance figures for the adoption system for April to June 2016 The key findings were as follows:-

The Legal Aid, Sentencing and Punishment of Offenders Act 2012 (LASPO) which came into force in April 2013, made a number of changes to the provision and scope of legal aid including family law cases

The key change for our clients is that most private law services are now only available to the victims of domestic violence To be eligible for legal aid, a client must produce ‘trigger evidence’ to prove that that they are a victim of abuse

EHC Needs Assessments – How to raise your chances of success!

Children and young people who are struggling at school with a learning difficulty are entitled to apply for an assessment by their local authority to see if they are eligible for an Education, Health and Care (EHC) plan EHC plans were introduced in September 2014 and have replaced the old statement system The local authority should complete an EHC assessment and if appropriate issue a plan within 20 weeks

Unfortunately not all those who applied for an assessment

The National Autistic Society has recently undertaken research based on surveys of approximately 1000 parents, carers, children and young people to look at how well the system of dealing with Special Educational Needs & Disability is working in England and how well the system is meeting the needs of those with a diagnosis of autism

Immortality is something that everyone associates with wizardry and scientific fiction, but it appears that it could soon become a reality in everyday life A recent case involving a 14 year old girl being cryogenically frozen has pushed the boundaries of prolonging life The girl, unnamed, was diagnosed with a terminal cancer and felt that it was not the right time to die as she was so young She had researched methods of resolving her situation and in order to be frozen she required the consent of both of her parents  Understandably this caused mixed reactions from all parties involved and numerous human rights issues were raised 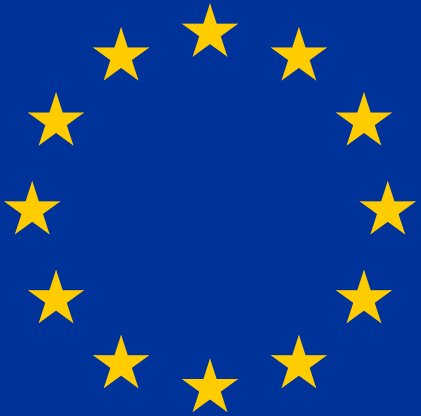 The Justice Committee recognises that “There is a significant body of EU law dealing with the handling of cross-border legal disputes, such as the ‘Brussels Regulations’ covering civil, commercial and family matters Post-Brexit, this EU legislation will not automatically apply to the UK (though much underlying international law will remain) Removing it would affect, for example, the jurisdiction of UK courts to deal with

FDAC AND PAUSE – THE WAY TO ADDRESS THE RISING NUMBER OF CARE CASES?

Many parents whose children are subject to care proceedings in England and Wales have underlying issues which are the cause of intervention being necessary, whether this is misuse of substances, alcohol or a general inability to parent The President of the High Court’s Family Division, Sir James Munby, identified that one of the keys to solving the problem in rising numbers of care cases is to tackle the problem at its source He believes that in doing so, the likelihood of the same “repeat customers” within the Family Court arena will decrease

Sir James Munby refers to FDAC and PAUSE as possible solutions to the problem:

Last month, in his latest view from the President’s Chambers, Sir James Munby stated that we “face a clear and imminent crisis” Applications to CAFCASS for the last six months are 23% ahead of the corresponding period last year

VIEW FROM THE PRESIDENT’S CHAMBERS

Sir James Mumby, President of the Family Division has shared his latest views in relation to the continued increase in the number of care cases and how the Family Courts will manage this without any increase in resources (judicial or otherwise)

He states that: “we must continue to look for new, innovative and better ways of handling these cases, while never departing from the fundamentals, namely that: 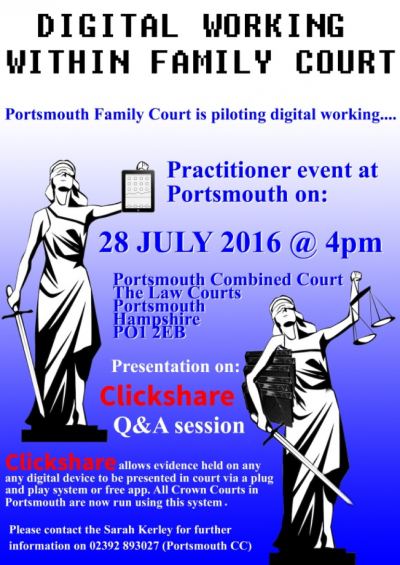 If you have any questions regarding this information, or to book an initial consultation with one of our specialists, please don’t hesitate to contact us.